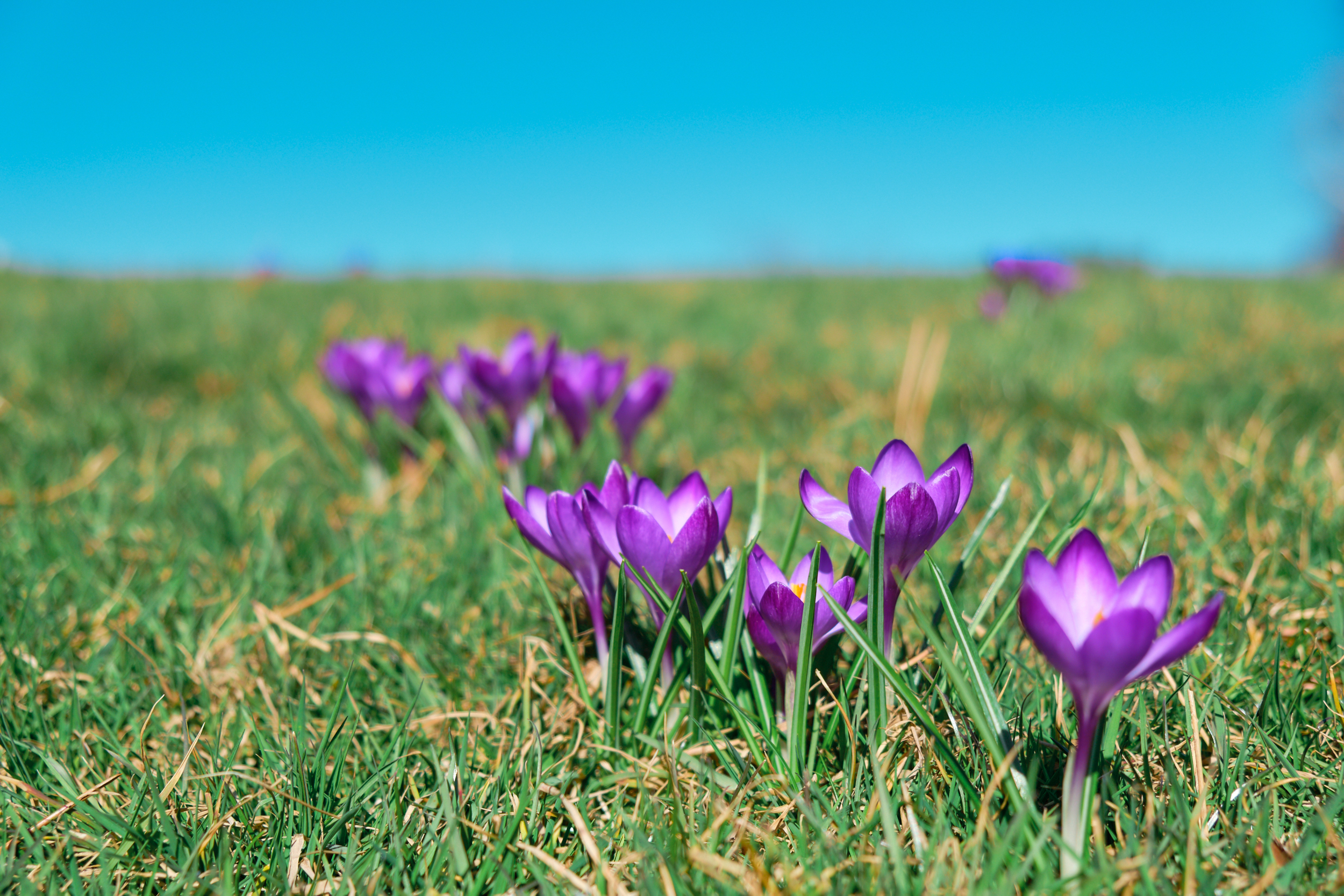 White supremacy is not fringe extremism that occasionally rears its ugly head when “White power” groups, like the KKK, hold a rally. White supremacy is an entire economic and political apparatus that pervades all aspects of White-dominant societies. White supremacy is also a cultural apparatus that reinforces a particular set of values, norms, and narratives that place White, European people and their way of life, beliefs, and customs on a pedestal above other cultures. Many people doing anti-racism work have probably encountered by now the insightful article on White supremacy culture written by anti-racism educator, Tema Okun. If you haven’t read it, I would recommend reading it here before you continue with this article.

When I read Okun’s article for the first time, the qualities of White supremacy culture felt immediately familiar to me because I recognized them from my own Chinese culture. They could have easily been used to describe Chinese supremacy culture. Chinese civilization has been a dominant imperialist force for most, if not arguably all, of its 4,000-year history. Due to this long history of cultural, economic, and political dominance, Chinese people possess an internalized Sinocentrism, or sense of Chinese superiority. Many times, that sense of superiority is expressed overtly and consciously. In other times, it is expressed unconsciously in subtle ways. I recognized the qualities of White supremacy culture because I grew up with them as Chinese values in my Chinese community and Chinese household. I am particularly familiar with the qualities of perfectionism, defensiveness, paternalism, and fear of open conflict.

I immediately turned to nature. There is no need for humans to invent an alternative culture blindly when we can just turn our eyes and ears to the living world around us. Nature provides the blueprint for a culture that is liberatory and healing. The domain of life is a place where no supremacy culture exists, because life operates by a completely different set of motivations. All living things are inherently sovereign. Bee colonies and mycelial networks are the inventors of democracy, not the Ancient Greeks. Forest ecosystems are made up of cooperative relationships among living things that regularly engage in mutual aid and generative conflict. Organisms are infinitely experimental and creative in their pursuit of survival. Living systems in short are life-affirming and regenerative - everything that a supremacy culture is not.

Naming the qualities of supremacy culture helps us diagnose the problem. Turning to nature helps us find a better path. To that end, I want to present here a collection of qualities of what I call regenerative culture. Inspired by ecological systems thinking, I like to define regenerative as creating conditions that replenish the life-sustaining powers of the Earth, or as biomimicry expert, Janine Benyus, famously said, creating conditions that are conducive to ever more life. When applied to human beings, regenerative can be interpreted to mean the creation of conditions that help all of us replenish ourselves, enjoy life and work, and fulfill our highest creative potential.

Many of the ideas in this article are drawn directly from living systems, but I want to acknowledge that there are also ideas discussed here that are unique to the human species and come specifically from indigenous cultures and communities of color/global majority that have known and practiced these ideas for millennia. In order to honor this social lineage as well, I am calling these qualities not just the qualities of regenerative culture, but more fully, the qualities of regenerative and liberatory culture. The term regenerative honors the ecological lineage, and the term liberatory honors the social lineage. I also recognize that many of the ideas in this article resemble the antidotes that Okun identified in her article. While I do not use the framework of an antidote, Okun’s writing does serve as an inspirational starting point, so I want to credit her for naming many of the qualities I discuss here.

Below are the qualities that describe organizations, communities, and societies that maintain regenerative and liberatory culture.

Whole Self and Whole Systems

We all live in supremacy culture. We are participants in systems of privilege and oppression. Given this reality, one of the most important things to remember when transitioning from supremacy culture to regenerative and liberatory culture is to take it slow. The qualities of regenerative and liberatory culture themselves point the way for how we should do this work. We need to do this work in community. Maintain a learning culture and create room for mistakes since we know we won’t get it right the first time. Focus on a few things at a time and give each thing the attention it needs since we also know that we can’t do it all in one try. Conflict will happen, lean into it. Lean into the messy and uncertain nature of this journey. Take care of yourself, your community, and the land while you are doing this work.

The ideas presented here build on the work and teachings of innumerable teachers, human and more-than-human, who have entered my life. The greatest teacher in my life is, of course, the living world. To this, I  can name several more-than-human teachers who have taught me much: the grandmother red cedar tree who protected my family’s old home, the forests, lakes and waterfalls of Minnewaska State Park, the trees and birds in my neighborhood, the salt marsh of Brooklyn, the rain and thunder beings that bring glorious storms to New York every summer, the waters of Lake Champlain and the forests of the Green Mountains of Vermont, and the deserts of the American Southwest, a particularly sacred and healing place for me.

As for my human teachers, there are many from whom I learned directly, while others I’ve only had the pleasure of learning from their writing. The human teachers whose work this article builds on include: John Todd, Margaret Wheatley, Janine Benyus, Tema Okun, Melissa Nelson, Juanita Brown, Fritjof Capra, Winona LaDuke, Donella Meadows, Beverly Colston, Matt Kolan, Deane Wang, Dot Brauer, John Mohawk, Robin Wall Kimmerer, bell hooks, Anastasia Yarbrough, and David Abram.

Submit a request form
hello@dlimconsulting.com
Follow us on LinkedIn

Daniel Lim Consulting is a team of social justice consultants, facilitators, and trainers who partner with organizations and communities to build regenerative and liberatory cultures.